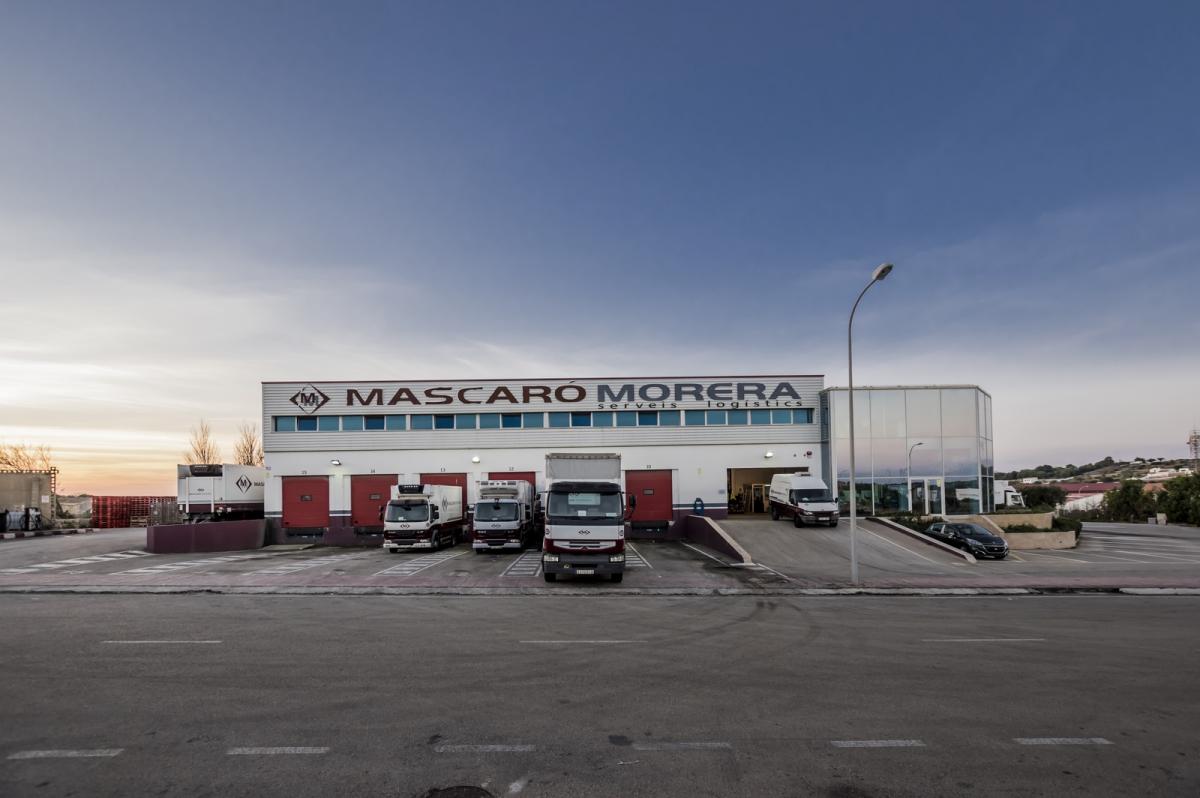 Society founded in Menorca in 1989 by Bernard Morera and Luís Moll Cardona with the name of Transports of Menorca C. B.

Initially this society was born with the idea of conducting the transport service under controlled temperature between Menorca and Barcelona and vice versa, at the same time making cheese Menorca to the city Barcelona.

Immediately this last idea was ruled out and their two partners were focused entirely on the transport of the peninsula towards Menorca, not however, are the manufacturers of cheese of Menorca one of the main customers that help to prosper in the small community with some early drives in which Luís Moll sets his residence in Barcelona to better manage the cargo shipped towards Menorca while Bernardo since Menorca does the same.

The coverage of this route is made with a single truck 5000 kg. of maximum mass authorized. Few years after it acquires another truck greater capacity, as well as in the year 1992 is incorporated into the society Antonio Rotger.

Continuing the good momentum of the 1990s, in 1995 Transports absorbs the company Transports Menorca, starting the transport between the islands of Mallorca and Menorca on a daily basis.

It expands the number of vehicles equipped to offer a service agreement with the demands of the new clients, trucks prepared with hooks and rails for transporting meat hung, separators power load to carry the same time different goods with different types of temperature.

In April 2000 is They new and modern facilities in Alaior (Menorca) with the name of Mascaró Morera S. L., building endowed with refrigerators with area of loading and unloading, handling and temperature controlled.

Mascaró Morera S.L., in February 2003 already has a fleet of 30 vehicles and starts to become a reality a previous aspiration: begin the line between Barcelona and Majorca and vice versa, since this time it can provide a service between the three main Islands of the Balearic Islands to the Peninsula.

Currently Mascaro Morera SL have professional team composed of 260 people, including administrative staff , drivers and maintenance personnel , and about 320 license plates , own offices in Mallorca (Mercapalma) , Barcelona (Polygon Zal), Ribarroja (Valencia), Alicante (Mercalicante), Antequera (Malaga) and Madrid apart from the headquarters in Alaior (Menorca) and correspondents throughout Spain , all trained to provide service as transport and distribution for general cargo , refrigerated and frozen . Shuttle service charges as divided as complete offered for the islands and the rest of the peninsula.